MrPEX® Systems MrPEX® Systems is one of the leading North American system suppliers of residential and commercial radiant heating/cooling, snowmelt systems, and PEX-a domestic hot and cold water systems. We are the exclusive providers of a unique PEX-a pipe from LK PEX AB in Sweden. As our core product, the MrPEX® PEXa Tubing, is considerably more flexible, kink-resistant and able to hold more pressure than any other Pex Tubing on the market today, plus comes with an extensive 30 year warranty! Combined with our highly technical knowledge and dedication to customer service, it’s no wonder MrPEX® Systems is one of the fastest growing radiant system suppliers in North America.

MrPEX® Systems provides all components you need for a superior system, whether radiant heating/cooling, Potable or snowmelt systems. This includes tubing, fittings, manifolds, controls and accessories that are matched for high performance and reliability over many years of service. When used together, these components provide trouble free installation and long-term reliability. The MrPEX® tubing and fittings meet current national standards of performance and dimensional tolerances. The system package and product offering is growing continually with an emphasis on taking advantage of sustainable energy sources whenever possible.

MrPEX®—Tomas Lenman—started at Wirsbo Bruks AB in Sweden as a development engineer in 1971, developing the very first PEX process ever invented. He developed many Standard Specifications for PEX Tubing in Europe and Australia. MrPEX® wrote the ASTM F 876/877 for PEX Tubing during 1982–84. In 1982 he co-authored the book “Water and Pipes”. He founded and managed Wirsbo Company (USA) 1984–1992 and continued consulting for this group until 1996. He authored the CSA B137.5 standard for PEX Tubing in 1989. MrPEX® managed the successful start-up of Roth Industries PEX Tubing Division 1997–2001 after which he started his own radiant floor heating company: MrPEX® Systems using PEX Tubing with exclusive distribution in North America for LK PEX AB in Sweden. The unique production process is invented by Mr. Lennart Aagren of Sweden, previously manager of Uponor Innovation AB for many years, and his second innovation of a PEX Tubing manufacturing process. No one has more knowledge and experience with PEX Tubing and Radiant Floor Heating Systems than MrPEX®.

MrPEX® Systems is one of the fastest growing radiant system suppliers in North America.

MrPEX®—Tomas Lenman—started at Wirsbo Bruks AB in Sweden as a development engineer in 1971, developing the very first PEX process ever invented. He developed many Standard Specifications for PEX Tubing in Europe and Australia. MrPEX® wrote the ASTM F 876/877 for PEX Tubing during 1982–84. Learn More

I started in the radiant industry in 1988, and have worked in a variety of positions, including; warehouse clerk, radiant designer, large project designer and coordinator, design service manager, manufacturer’s rep, national sales manager, heating product manager, and currently, as President here at MrPEX® Systems. Learn More

Twenty plus years in the heating and cooling business has taught me many lessons, the first thing that comes to mind is if you’re not learning something new every day, you need to challenge yourself more. My career path has consisted with all facets throughout the heating industry… Learn More 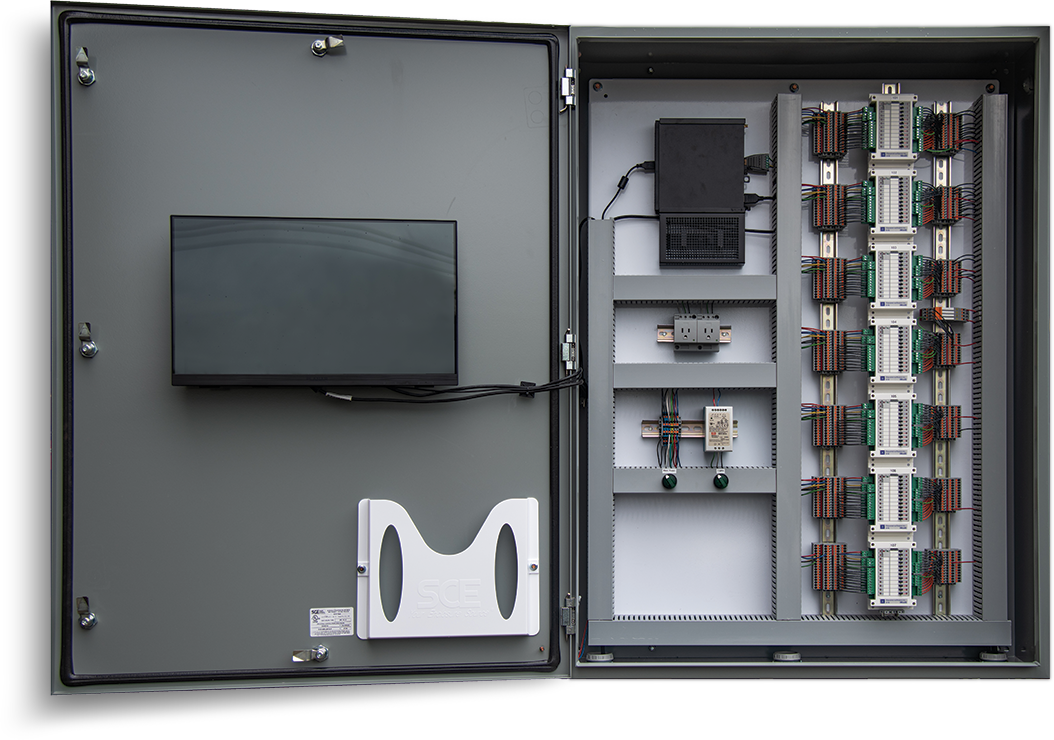 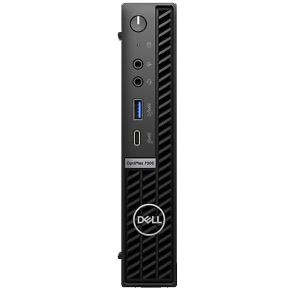 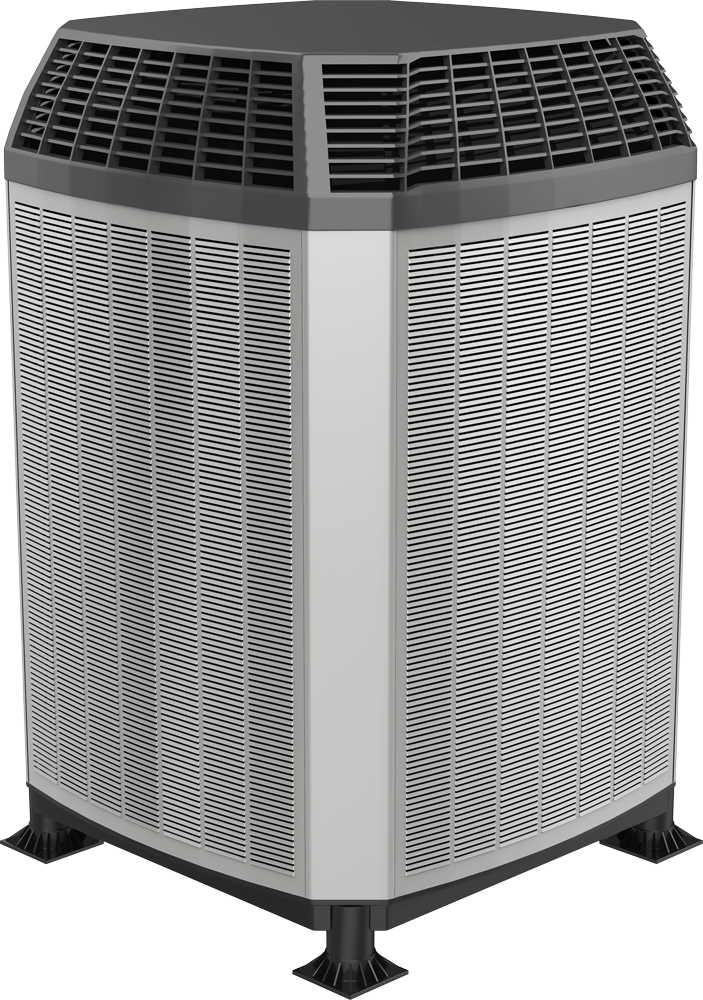